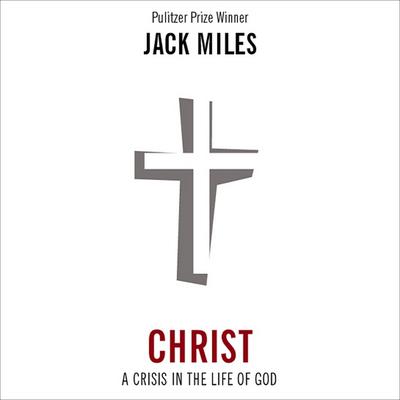 In his Pulitzer Prize-winning God: A Biography, Jack Miles posited the notion that the Old Testament God was a person, and then pondered his motives and actions as though the deity were a character in a novel. Now he turns his attention to Jesus in the New Testament.

Jack Miles is a writer whose work has appeared in numerous national publications, including the Atlantic Monthly, the New York Times, the Boston Globe, the Washington Post, and theLos Angeles Times. He earned a PhD in Near Eastern languages from Harvard University and is a former Jesuit. His first book, God: A Biography, won a Pulitzer Prize and has been translated into fifteen languages. He is senior advisor to the president of the J. Paul Getty Trust, a foundation supporting art and scholarship.