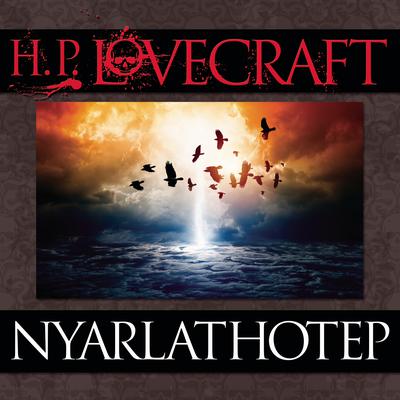 During a time of political and social unrest in Egypt, a god-like force, Nyarlathotep, emerges. He travels the land dazzling people with electricity and psychology. While witnesses of this god-like creature encourage others to see him, afterwards people seem terrified. As the narrator recounts his experiences, he becomes disoriented. By the end of the story, the narrator and the other viewers of Nyarlathotep begin to lose touch with reality. H.P. Lovecraft (1890-1937) was a Rhode Island -born writer best known for his contributions to the genre of horror. His eerie stories and poetry were influenced by the writing of Edgar Allan Poe and Lovecraft’s own family life. Being sick often as a child and dealing with the death of his father, who battled with mental illness, Lovecraft seems to have infused these experiences and emotions into his writing. A theme in many of his works is that too much knowledge can be harmful and lead to destruction. attention while he was alive, he is now considered one of the most influential horror writers of the 20th century. He is famed for creating the shared fictional universe of the Cthulhu Mythos and the fictional magical textbook "Necronomican."