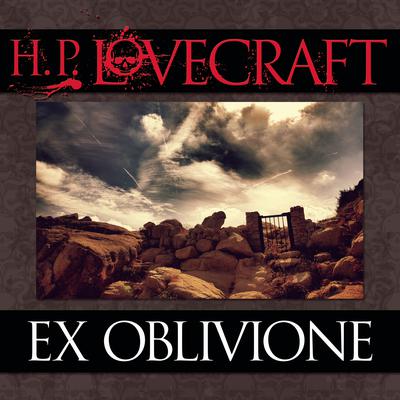 This is the recollection of a man facing the end of his life and the sweet refuge that sleep offers. The man desired to find the way into his dream land permanently -- the latch that would allow him through the gate. He finds a yellowed papyrus that tells of conflicting experiences on the other side of the gate, some of wonderful things and other horrifying and terrible. Although not sure which to believe, his desire to cross through intensified. He then finds that the answer to his dilemma may lie with a certain drug. H.P. Lovecraft (1890-1937) was an American author best known for his work in horror, fantasy, and science fiction. Although he did not warrant much attention while he was alive, he is now considered one of the most influential horror writers of the 20th century. He is famed for creating the shared fictional universe of the Cthulhu Mythos and the fictional magical textbook "Necronomican."