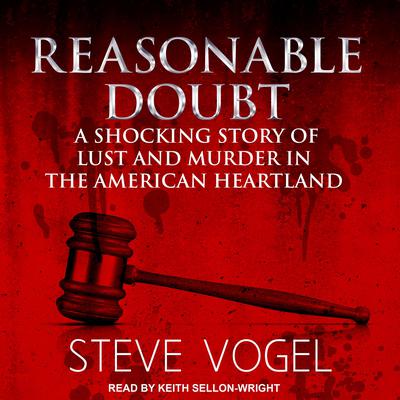 Reasonable Doubt: A Shocking Story of Lust and Murder in the American Heartland

A mother and her three young children are found hacked to death in their beds. The apparent weapons, an ax and butcher knife, are found nearby. A month later the husband and father, who was away on a business trip when the bodies were found, is accused of the killings. Police believe he methodically murdered his wife and children before he left. But why? A successful businessman and devoted member of a fundamentalist religious group, David Hendricks has the total support of his extended family. Police paint a darker picture, and prosecutors face the daunting task of convicting him on a case based on completely circumstantial evidence.

A New York Times bestseller, this book has now been updated with additional content. Readers often comment they must continually remind themselves that this story is real, that "Reasonable Doubt" is testament to the fact truth is stranger than fiction. The book has also been used in college-level criminal justice courses to explain and illustrate the legal concept of reasonable doubt.