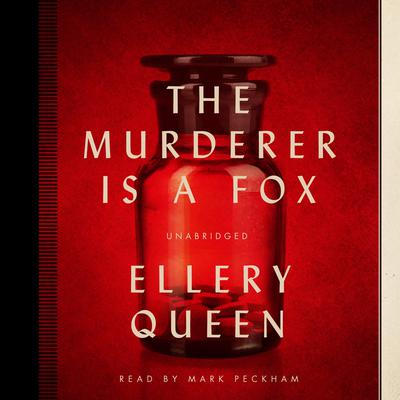 The Murderer Is a Fox

Could murder really be hereditary? Davy Fox certainly thinks so. When he was only a boy, his father, Bayard Fox, was convicted of murdering Davy's mother in the small town of Wrightsville. Now that Davy has grown up and returned home from the war, he fears that it is only a matter of time until he kills his own wife. But could he really do such a thing? Desperate to find out the truth, Davy's wife, Linda, calls on Ellery Queen to investigate the twelve-year-old murder of Jessica Fox.