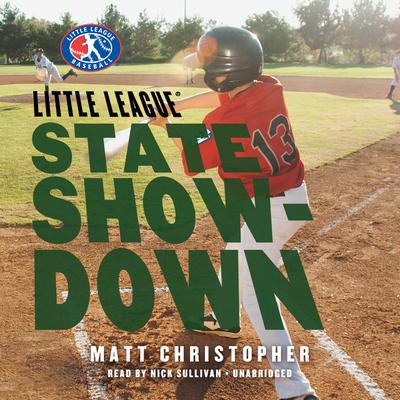 It's an All-Star showdown in the third book of Matt Christopher's Little League series!

In the third book of this five-book Little League Baseball series, pitcher Carter Jones and his Forest Park All-Star teammates move on to sectionals competition. Catcher Liam McGrath, Carter's cousin, has to work together with a rival turned teammate. The eleven-year-old cousins must both deal with grudges that threaten to break apart their team.