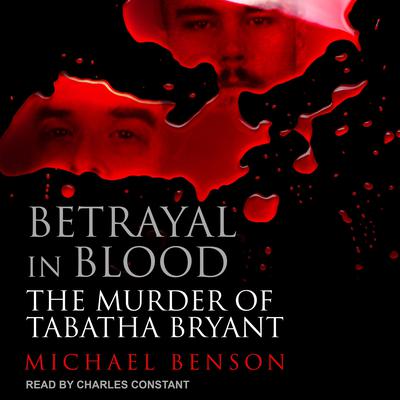 Betrayal in Blood: The Murder of Tabatha Bryant

That's what attorney Kevin C. Bryant, forty-five, told his two young sons in the spring of 2003. At the time, blond, pretty, twenty-six-year-old Tabatha Bryant was alive and well in an upscale suburb of Rochester, New York. But that was about to change—because Bryant knew his wife was cheating, and he intended to end the affair by ending her life. On June 14, 2003, he called 9-1-1 to report Tabatha slain by an unknown intruder who'd shot her in the eye with a .22 and repeatedly stabbed her in the neck and upper body. Soon, a drug bust led to Cassidy Green's confession that she'd driven the getaway car. She fingered boyfriend Cyril Winebrenner as the killer.

Winebrenner and Kevin Bryant were buddies who'd regularly gone on cocaine-fueled sex binges with hookers. Astoundingly, Winebrenner was also the victim's half-brother—but Bryant's offer of $5,000 had convinced him that money is thicker than blood. In a trial that shook "Country Club Row," prosecutors would present evidence and testimonies that revealed even more sordid details, bringing the lawyer who tried to get away with murder to justice.