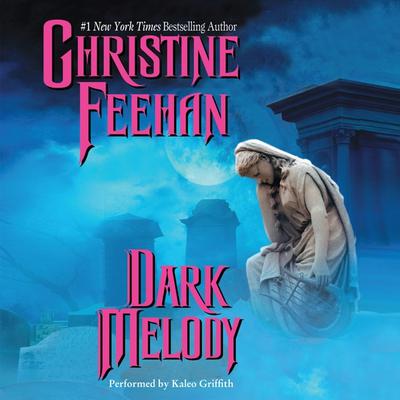 Lead guitarist of the Dark Troubadours, Dayan was renowned for his mesmerizing performances. His melodies stilled crowds, beckoned, seduced. And always, he called to her to complete him. Corinne Wentworth stood at the vortex of a gathering storm. Pursued by the fanatics who'd murdered her husband, she was risking her life by keeping more than one secret. Fragile, delicate, vulnerable, she had an indomitable faith that made her fiery surrender to Dayan all the more powerful.

“Exhilarating…Dayan and Corrine’s love story is poignant and compelling and makes for a terrific addition to this incredible series.” —RT Book Reviews (4½ stars)
“Her most emotionally engaging installment to date.” —Publishers Weekly