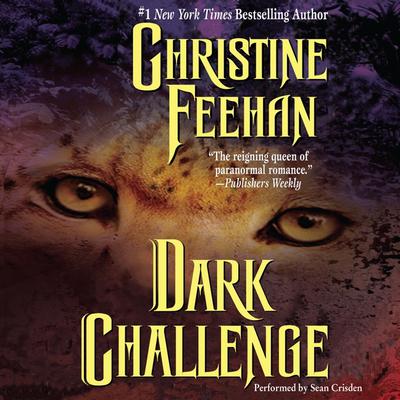 Julian Savage was golden. Powerful. But tormented. For the brooding hunter walked alone. Always alone, far from his Carpathian kind, alien to even his twin. Like his name, his existence was savage. Until he met the woman he was sworn to protect…. When Julian heard Desari sing, rainbows swamped his starving senses. Emotions bombarded his hardened heart. And a dark hunger to possess her flooded his loins, blinding him to the danger stalking him. And even as Desari enflamed him, she dared to defy him - with mysterious, unparalleled feminine powers. Was Desari more than his perfect mate? Julian had met his match in this woman, but would she drive him to madness…or save his soul?

“The exciting and multifaceted world that impressive author Christine Feehan has created continues to improve with age. By introducing this new band of Carpathians, she is setting the stage for more exhilarating adventures to come.” —Romantic Times (Top Pick)