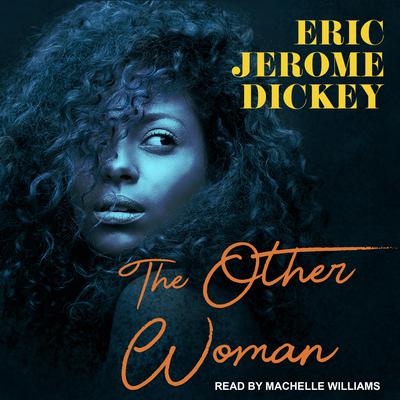 Eric Jerome Dickey strides boldly over the minefield that is modern marriage. The central couple's biggest challenge is timing: He works days; she works nights. Instead of growing together, they're rapidly drifting apart, coexisting on stolen phone calls from work, punctuated by occasional bedroom encounters that leave them both feeling even emptier and more alone. When she finds out about his affair—and starts her own—the delicate fabric of their marriage is torn irrevocably asunder. Or is it?

In Dickey's expert hands, what begins as a seemingly unforgivable betrayal segues into the sexy and searing story of a man and a woman at a pivotal turning point in their relationship. Only time will tell whether they'll let it all go . . . or if they can hold on to the love that drew them together in the first place.

Eric Jerome Dickey (1961—2021) was the multiaward-winning author of many novels, including eleven of which made the New York Times bestsellers list. He also wrote a six-issue miniseries of graphic novels for Marvel Enterprises, featuring Storm (X-Men) and the Black Panther. He was the 2012 Black Expressions male author of the year.