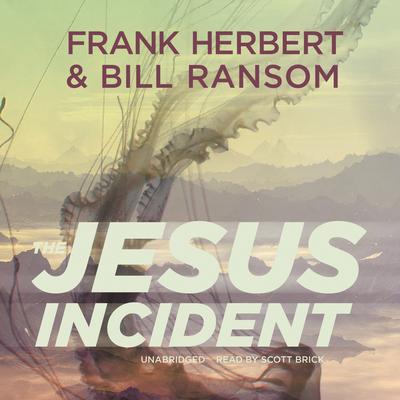 The last survivors of humanity have just been deposited on Pandora, a horrific, poisonous planet rife with deadly nerve-runners, hooded dashers, airborne jellyfish, and intelligent kelp. The determined colonists attempt to establish a bridgehead on the deadly, inhospitable planet, but more trouble arises. Their sentient ship—backed up by an impressive array of armaments—has decided it is God and is insisting the colonists find appropriate ways to worship it.

In an attempt to help the people pass its test, Ship awakens chaplain-psychiatrist Raja Flattery from hybernation. Either the humans pass the test—or the human race could be destroyed.