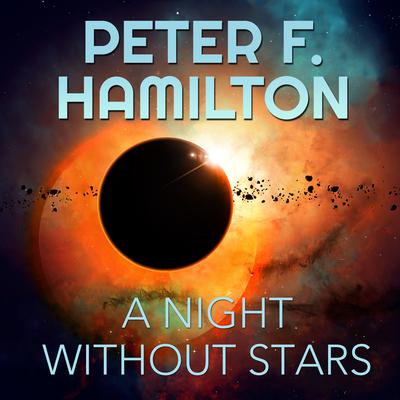 A Night Without Stars: A Novel of the Commonwealth

The Commonwealth: Chronicle of the Fallers Series: Book 2

The planet is isolated from the rest of the universe, unable to seek help as it's targeted by hostile aliens. Bienvenido's ruling authorities have slowly responded to this gradual infiltration, but they have no idea that a highly organized invasion is now under way, designed to wipe out all human life on the planet. All factions must work together to survive. Unfortunately, due to prejudice against enhanced Eliter humans and crippling technophobia, the parochial government won't collaborate.

Kysandra, known as the Warrior Angel, heads up the Eliter resistance. With their enhanced capabilities and technological know-how, they could avert disaster, but only if the authorities stop hunting them at every turn. Then, as both resistance and government are caught in a desperate race to save lives, the planet receives an unexpected visitor. As events escalate, petty power-plays, politics, and age-old prejudices may prove fatal. And as the more sophisticated hostiles can hijack a human body, humanity is undermined by spies within—wearing the faces of family and friends.

[A Night Without Stars] roars relentlessly along in utterly mesmerizing style, with edge-of-the-seat plotting, thrilling action, and knife-edge tension that will leave readers gasping. An atomic blast of a yarn. Hamilton in peak form and absolutely not to be missed. —Kirkus Starred Review