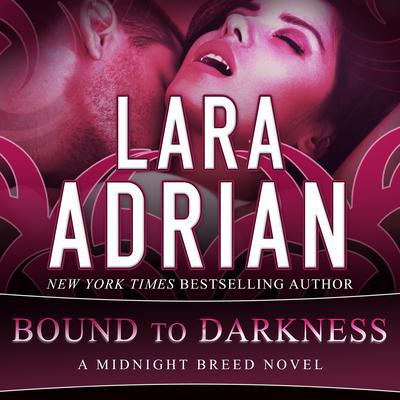 Carys Chase is accustomed to making her own rules and letting her heart lead the way, no matter what anyone else has to say about it. A rare Breed female and a daywalker as well, headstrong, beautiful Carys is one of the most powerful of her kind. She lives passionately and loves without limits, especially when it comes to the lethal cage-fighting Breed warrior called Rune.

Rune has made his share of enemies both in and out of the arena, and his secrets run as deep and turbulent as his past. A dangerous loner who has survived by his fists and fangs, Rune has never allowed anyone to get too close to him . . . until Carys. But when the bodies buried in his past rise up to threaten his present, Rune must choose between betraying Carys's trust or putting her in the crosshairs of a battle neither of them can hope to win on their own.

There's a lot to think about in this short form novel. . . . I liked the story… —Fangs, Wands & Fairy Dust