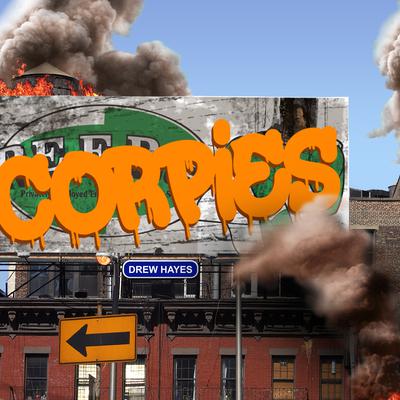 Titan was one of the nation's most loved and respected Heroes, until an infidelity scandal tore his image and family apart. After decades spent out of the limelight, Owen Daniels has decided to take up the mantle of Titan once again to try and make amends for his years away. Unfortunately, the Titan Scandal is still common knowledge, and no Hero team wants such a polarizing figure. With no other options, Owen is forced to take a job overseeing a group of corpies, corporate-sponsored Supers who do rescue work . . . as long as there are cameras around.

Between a team that doesn't want him, fellow Heroes who don't trust him, and a nation that might not be ready to forgive the sins of the past, the return of Titan could prove even harder than the scandal that drove him away. But Owen will have to push on, because his new city is far from a peaceful one. A mysterious enemy is attacking Heroes and growing steadily stronger. An enemy that only the once-legendary Titan might be able to stop.

If he can manage to stick around this time.