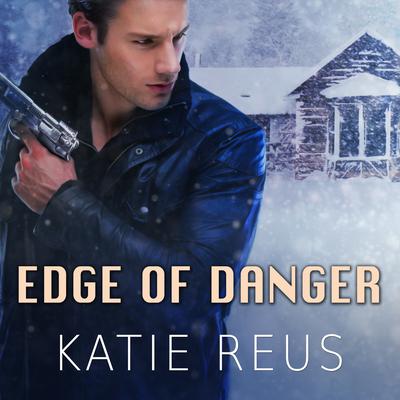 When an assassin tries to kill undercover DEA agent Tucker Pankov the same week his boss is taken out, Tucker has good reason to be paranoid. And when other members of his elite team are not only targeted but stripped of top secret security clearance, Tucker has one shot at discovering who wants them dead and why. So he kidnaps the only woman he thinks can save them.

Brilliant NSA analyst Karen Stafford doesn't like being forced into anything, especially by someone she doesn't trust. Yet after a hijacked U.S.-owned drone starts attacking government installations, resulting in mass casualties, Karen has to take Tucker's side. Now, two unlikely allies must unite to prevent an escalating and unthinkable terrorist conspiracy. But as Tucker and Karen grow intimate, they realize that the conspiracy runs deep and their enemies are closer than anyone realized.

My immersion in the book was certainly enhanced by Ms. Eastlake's pacing and her characterisations. —AudioGals
“Hang on tight as Reus dives back into the treacherous world of her thrilling Deadly Ops series…Reus doesn’t skimp on the passion or action.” —RT Book Reviews (4 stars)