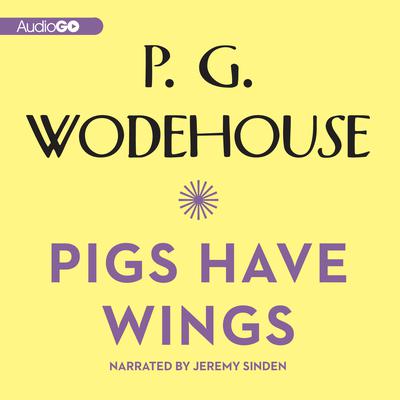 Can the Empress of Blandings win the Fat Pigs class at the Shropshire Show for the third year running? Galahad Threepwood, Beach the butler, and others have put their shirt on this, and for Lord Emsworth it will be paradise on earth. But a substantial obstacle lurks in the way: Queen of Matchingham, the new sow of Sir Gregory Parsloe. Galahad knows this pretender to the crown must be pignapped. But can the Empress in turn avoid a similar fate? In this classic Blandings novel, pigs rise above their bulk to vanish and reappear in the most unlikely places, while young lovers are crossed and recrossed in every room in Blandings Castle.