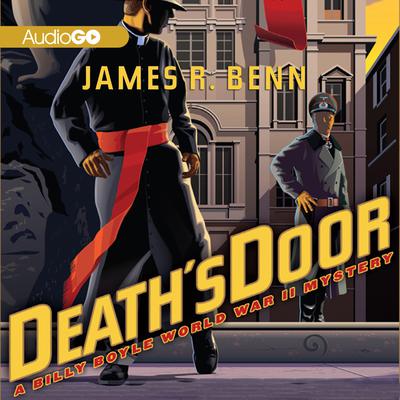 Lieutenant Billy Boyle could have used a rest after his last case, but when his girlfriend, Diana Seaton, a British spy, goes missing in the Vatican, where she was working undercover, he insists on being assigned to a murder investigation there so he can try to help her.