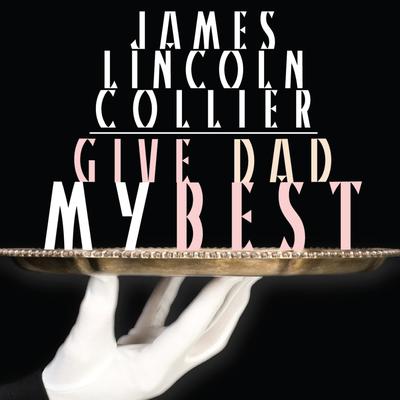 Give Dad My Best

Back before the stock market crash, Jack’s dad had been working steadily, and their family had had plenty of money. But now, in the middle of the 1930s Depression, there isn’t much work for a trombone player—just a gig down in New York City once in a while. So fourteen-year-old Jack is doing his best to help out. He’s lucky enough to get a weekend job at the town boat club where the “rich folks” hang out, but Jack wishes his dad would at least try to get a regular job. Sometimes there isn’t even enough money to buy decent food and clothes for Jack, his sister Sally, and their young brother Henry. It’s bad enough that their mother has had a nervous breakdown and gone to live in a “home.”

Now Jack and Sally are beginning to wonder how long the rest of the family will be able to stay together, with so little money coming in. Jack’s father keeps telling them to look on the bright side—his favorite song is “Happy Days Are Here Again.” But Jack isn’t sure there can be a bright side when you don’t have enough money to live decently. Then, at the boat club, Jack sees an opportunity to steal a lot of money—enough to pay the family’s back rent and keep them all together. For the first time in his life Jack is seriously tempted to steal—especially now that he realizes that his dad can’t really be depended upon, that it’s up to him to take care of the family.