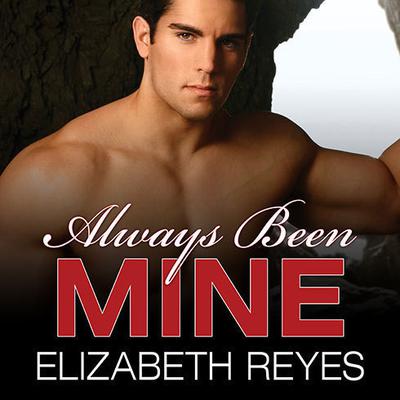 After one heartache too many, Valerie Zuniga vows to never let Alex Moreno hurt her again. A year later, she is forced to reunite with him at a party where one unexpected sizzling kiss tells her she's far from over him. No way will she allow herself to get sucked back into that torment. She'll resist him even if that means using the one thing that'll stop Alex dead in his tracks: another man. Alex is coming off one of the worst years of his life. He spent so much time wallowing in self-pity that he never realized how much he'd missed Valerie. That is, until that kiss. Now he's determined to get her back one way or another, and no other man will stand in his way. Especially after discovering that Valerie may be in danger—a danger he blames himself for.

Elizabeth Reyes is the USA Today bestselling author of the Moreno Brothers series, the 5th Street series, and the Fate series. The year 2014 marked her first traditionally published book with Simon & Schuster, having self-published over a dozen books since 2001. She was born and raised in southern California, where she currently lives with her husband and two teenagers.