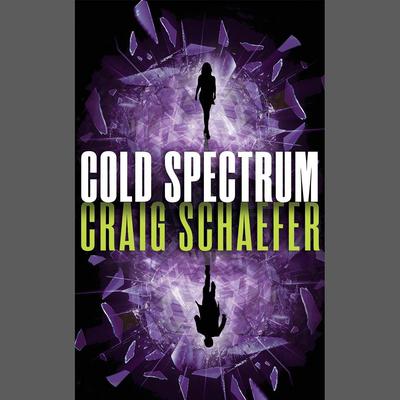 Criminologist Harmony Black is a witch with a loaded Glock. Her partner, Jessie Temple, is packing fierce lupine heat. Together, they’re part of Vigilant Lock, an elite FBI black ops group dedicated to defeating criminals with supernatural connections. But when they uncover a demonic conspiracy in the highest ranks of the government, it appears that everything Harmony and her friends have worked for, fought for, and risked their lives for might be a lie.

Framed for a casino massacre, Harmony and Jessie are on the run—in the real world and in their own. From the seedy casinos of Atlantic City to the steamy bayous of Louisiana and the imposing facades of Washington, DC, there’s not a soul on earth they can trust.

The only way they can clear their names is to take down the conspiracy from within and uncover the truth behind a secret that both the government and the powers of hell want to keep buried.