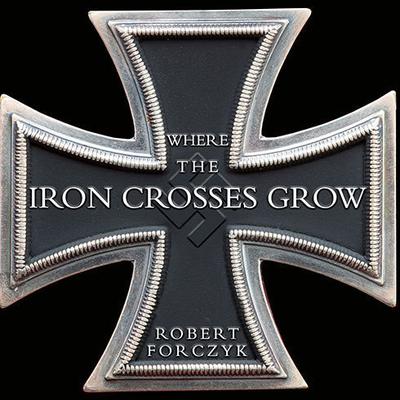 The Crimea was one of the crucibles of the war on the Eastern Front, where first a Soviet and then a German army were surrounded, fought desperate battles, and were eventually destroyed. The fighting in the region was unusual for the Eastern Front in many ways, in that naval supply, amphibious landings, and naval evacuation played major roles, while both sides were also conducting ethnic cleansing as part of their strategy—the Germans eliminating the Jews and the Soviets purging the region of Tartars. From 1941, when the Soviets first created the Sevastopol fortified region, the Crimea was a focal point of the war in the East. German forces under the noted commander Manstein conquered the area in 1941–42, which was followed by two years of brutal colonization and occupation before the Soviet counteroffensive in 1944 destroyed the German 17th Army.

Robert Forczyk has written numerous books, including Kursk 1943, Tank Warfare on the Eastern Front 1941–1942, and Nez Perce 1877: The Last Fight. He holds a PhD in international relations and national security from the University of Maryland and has a strong background in European and Asian military history. He retired as a lieutenant colonel from the US Army Reserves, having served eighteen years as an armor officer in the 2nd and 4th Infantry Divisions and as an intelligence officer in the 29th Infantry Division (Light).