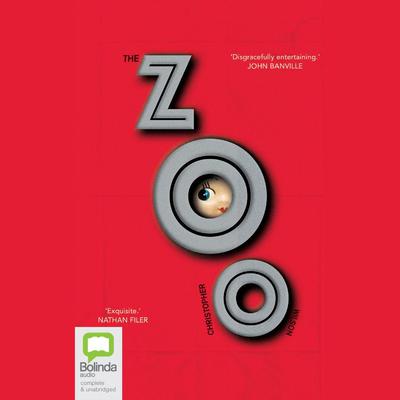 There are certain things that Yuri Zipit knows:

That being official food-taster for the leader of the Soviet Union requires him to drink too much vodka for a 12-year-old.
That you do not have to be an Elephantologist to see that the great leader is dying.
That Marshal Bruhah has been known to eat his own children, while Comrade Krushka is only fit to run a slaughterhouse, and that one of them has Yuri's father somewhere here in the Dacha.
That it's a crime to love your family more than you love Socialism, the Party or the Motherland.
That, because of his damaged mind, everyone thinks Yuri is a fool.

But Yuri isn't. He sits quietly through another excessive state dinner and witnesses it all – betrayals, body doubles, buffoonery. He's starting to get the hang of this politics thing, but there's so much to learn. Who knew that a man could be in five places at once? That someone could break your nose as a sign of friendship? That people could be disinvented?

The Zoo is a cutting satire, told through the refreshing voice of one gutsy boy who will not give up on hope.