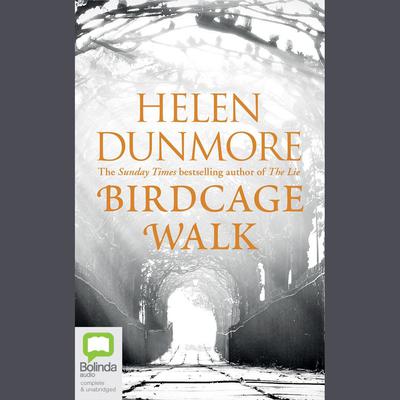 It is 1792 and Europe is seized by political turmoil and violence.

Lizzie Fawkes has grown up in radical circles where each step of the French Revolution is followed with eager idealism.

But she has recently married John Diner Tredevant, a property developer who is heavily invested in Bristol’s housing boom, and he has everything to lose from social upheaval and the prospect of war. Soon his plans for a magnificent terrace built above the 200-foot drop of the Gorge come under threat.

Diner believes that Lizzie’s independent, questioning spirit must be coerced and subdued. She belongs to him: law and custom confirm it, and she must live as he wants.

In a tense drama of public and private violence, resistance and terror, Diner’s passion for Lizzie darkens until she finds herself dangerously alone.

Helen Dunmore is the author of eleven books, including The Greatcoat; The Betrayal, a New York Times Editors’ Choice; The Siege, a bestseller and finalist for the Whitbread Novel of the Year Award; and A Spell of Winter, winner of the Orange Prize. Helen was Chair of the Society of Authors from 2005–2006 and is a fellow of the Royal Society of Literature.