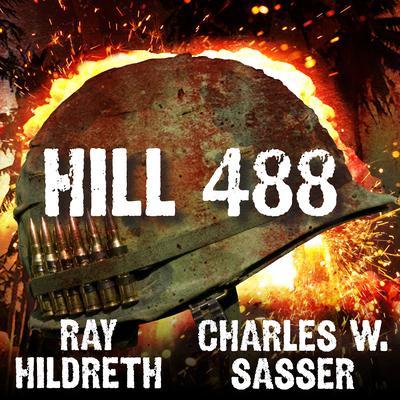 On June 13, 1966, men of the 1st Recon Battalion, 1st Marine Division were stationed on Hill 488. Before the week was over, they would fight the battle that would make them the most highly decorated small unit in the entire history of the U.S. military, winning a Congressional Medal of Honor, four Navy Crosses, thirteen Silver Stars, and eighteen Purple Hearts—some of them posthumously. During the early evening of June 15, a battalion of hardened North Vietnamese regulars and Viet Cong—outnumbering the Americans 25 to 1—threw everything they had at the sixteen Marines and two Navy corpsmen for the rest of that terror-filled night. Every man who held the hill was either killed or wounded defending the ground with unbelievable courage and unflagging determination—even as reinforcements were on the way. All they had to do was make it until dawn . . .

Ray Hildreth was one of three recon marines who were able to walk off Hill 488 unassisted. He retired from the US Postal Service in 2002 and is a martial-arts instructor in Tulsa, Oklahoma.