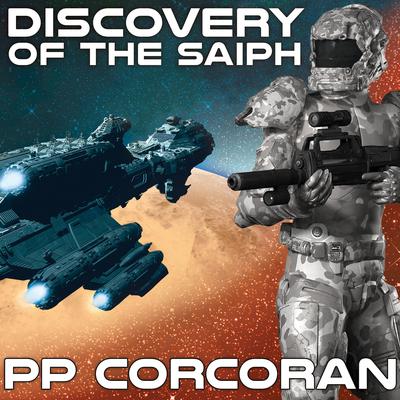 Discovery of the Saiph

The TDF Marco Polo embarks on its maiden voyage outside Earth's Solar System leading to the discovery of an extinct civilisation destroyed by orbital bombardment. Deep underground is a mysterious library of alien secrets. The Terran Republic unravels the clues, forcing its politicians, scientists, navy and marines to engage in an epic journey of space exploration, space battles and combat behind enemy lines. They must rally their forces to defend the Earth as they discover "The Others" are coming . . .

I like Summerer's voice. He does an excellent execution of the military tone of the story. His voices are clear, and he keeps the characters distinct. —AudioBook Reviewer