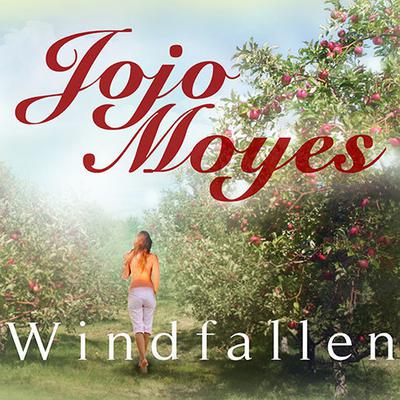 The tiny, well-ordered seaside village of Merham holds little to interest the adventurous—except for Arcadia, the breathtaking art deco house perched above the shoreline. Attracted to this magical place, young Lottie Swift surrenders freely to its temptations and ultimately must face the hard consequences of her actions. Years later, another young woman comes to Merham. A designer hired to make over the now-empty Arcadia, Daisy Parsons seeks a new beginning, as Lottie once did. Fleeing a broken relationship, Daisy finds refuge at Arcadia, and something more—a love she thought she would never know again.

Jojo Moyes is a journalist and novelist whose books have often made the New York Times bestsellers list. Her book Me before You has now sold over thirteen million copies worldwide and was adapted into a major film starring Sam Claflin and Emilia Clarke.