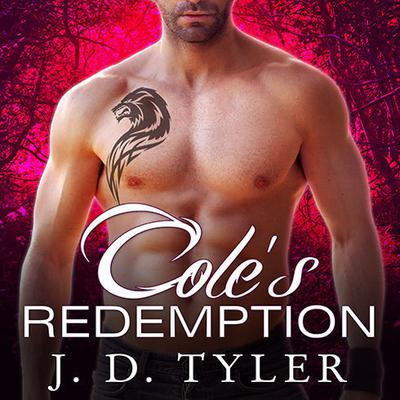 Once, they were Navy SEALS. Now they are the Alpha Pack: a top-secret team of wolf shifters with Psy powers who take on the darkest dangers on Earth. But sometimes the greatest danger lies within their own hearts . . . Healer and black wolf shifter Zander Cole has survived horrors that would have broken a weaker man. But when a battle leaves him deaf and his powers dimmed, Zan is devastated. Believing himself to be a burden to his team, he sees only one option: leave the Pack forever. White wolf shifter Selene Westfall knows pain—she is certain her father was responsible for her mother's death. And she lives to exact revenge. So when she is challenged by a savage black wolf, she puts up a vicious fight—only to become the black wolf's Bondmate as a result of his bite. Two damaged souls—one filled with hatred and one who's lost his reason for living—are forced together as they come to terms with their unlikely, turbulent bond. A love neither expected may be all that stands between them and a killer trying desperately to keep the past dead and buried.

This was a good story full of a lot of emotion. —Books-n-Kisses

J. D. Tyler is the pseudonym for Jo Davis, an award-winning, multipublished author whose titles include the Alpha Pack series and the Firefighters of Station Five series. A multiple finalist for the Colorado Romance Writers Award of Excellence, she has received the HOLT Medallion Award of Merit and has been nominated for the Australian Romance Readers Award in romantic suspense. She lives in Texas with her two teenagers.