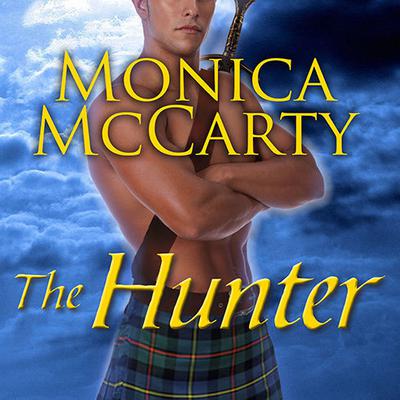 The Hunter: A Highland Guard Novel

Prized for his unbeatable tracking skills, Ewen "Hunter" Lamont accepts a dangerous assignment: locate a missing undercover courier. But this is no ordinary target. Ewen has met his prey before as "Sister Genna," a fiery, forbidden woman forever etched in his memory after one stolen, sinful kiss. Now that he knows her real identity, he's more determined than ever to keep her safe. But without the protection of the veil between them, fighting the allure of the beautiful lass may be the toughest battle this extraordinary warrior has ever faced. After her ill-fated attempt three years ago to rescue her twin sister, Janet of Mar has found salvation acting as a royal messenger—until she surrenders to a darkly handsome warrior whose rough, sensual kisses stir feelings the woman in her can't deny. But when betrayal leads to danger and a crucial communiqué is put in jeopardy, Janet has no choice but to put her faith in the hunter who can find anything—perhaps even her heart.

McCarty breathes life into her memorable characters as they face dangerous adventures. The fresh plots, infused with romance and passion, are also brimming with history and drama. She's outdone herself with this fiery story of a forbidden love. What a fantastic addition to the series! —RT Book Reviews