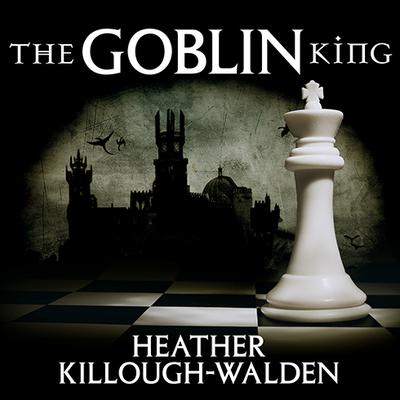 Damon Chroi has known the weight of ruling in loneliness for thousands of years. The tall, painfully handsome fae lord was born with so much power, the fae kings not only envied but feared him, and banished him to a forbidden realm to be forgotten. There, he was tasked with ruling over the deadliest creatures known to the fae worlds, and his veritable battle as their sovereign is never-ending. As one of the thirteen Kings, his destiny foretells an end to his solitude with the appearance of an equally powerful queen. But that kind of power is hard to come by. And power or not, Damon can't imagine any woman willingly joining him in the eternal misery to which he has been tasked. Until he meets the beautiful, strong and selfless Diana Piper. Diana has been hiding a potent secret from the world for decades. She was born with abilities others would fight to win, and kill to keep. To make matters worse, she is a sensitive soul who, despite the danger it poses to herself, uses these powers to make the world a better place. Forever in harm's way, overworked and headstrong, Diana one night comes across the ultimate challenge in the form of a wayward fae beast—and in the process, crosses paths with its indomitable king. A light can only shine in the darkness so long before someone takes note of it. And Diana not only manages to gain the instant attentions of Damon Chroi, but of those who would do anything to see him—and the other thirteen Kings—dead.