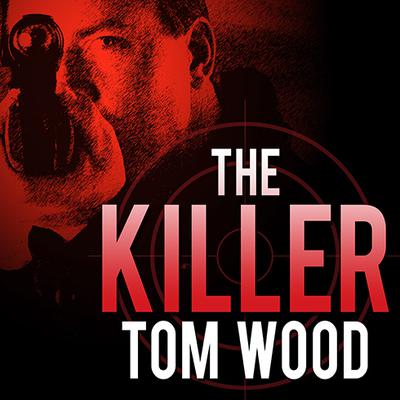 The Victor the Assassin Series: Book 1

Forget James Bond. Forget Jason Bourne. Forget Jack Bauer. Meet Victor. He's an assassin—a man with no past and no surname. He lives alone. He operates alone. He's given a job; he takes out the target; he gets paid. He's THE KILLER. Victor arrives in Paris to perform a standard kill and collect for an anonymous client. He completes it with trademark efficiency—only to find himself in the middle of an ambush and fighting for his life. Pursued by determined enemies, a woman too beautiful to be safe, and intelligence agencies from both sides of the Atlantic, Victor will soon discover there is nowhere left for him to hide . . . and no one he can trust. But he is every bit as ruthless as those hunting him. And Victor will find out who wants him dead and why—one corpse at a time.

A superlative fiction debut. . . . Nonstop action that veers and twists from one ferocious gun battle, double cross, and betrayal to the next. . . . Thriller fans will be eager to see more from this bright new talent. —Publishers Weekly Starred Review

Tom Wood was born and raised in Staffordshire, England, and now lives in London. He is the national bestselling author of a series of thriller novels featuring Victor the Assassin, including The Killer, The Game and The Enemy, as well as the novella Bad Luck in Berlin.