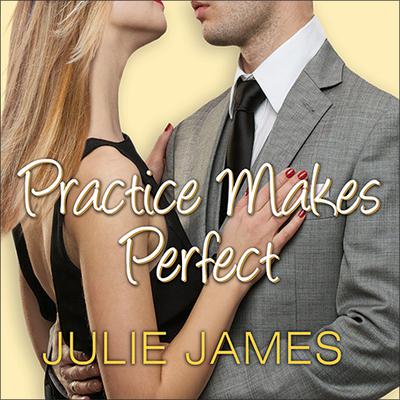 Payton Kendall and J. D. Jameson are lawyers who know the meaning of objection. A feminist to the bone, Payton has fought hard to succeed in a profession dominated by men. Born wealthy, privileged, and cocky, J. D. has fought hard to ignore her. Face-to-face, they're perfectly civil. They have to be. For eight years they have kept a safe distance and tolerated each other as coworkers for one reason only: to make partner at the firm. But all bets are off when they're asked to join forces on a major case. Though apprehensive at first, they begin to appreciate each other's dedication to the law—and the sparks between them quickly turn into attraction. But the increasingly hot connection does not last long when they discover that only one of them will be named partner. Now it's an all-out war. And the battle between the sexes is bound to make these lawyers hot under the collar . . .

As her charmingly arrogant and ambitious characters spar endlessly and entertainingly, they inadvertently reveal their insecurities and personal foibles, while competing for high stakes in both business and love. —Booklist Starred Review