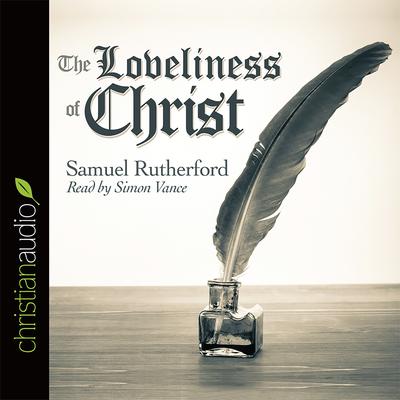 Samuel Rutherford, born in the early 1600's, faced many hardships throughout his personal and spiritual life. Despite the criticism of his faith, imprisonment for the advocacy of the church, and his exile from his beloved hometown, Rutherford was still able to inspire the people of Scotland with his preaching. Rutherford is still an inspiration in the world of Christianity today through the letters he had written, some of which can be found in The Loveliness of Christ.