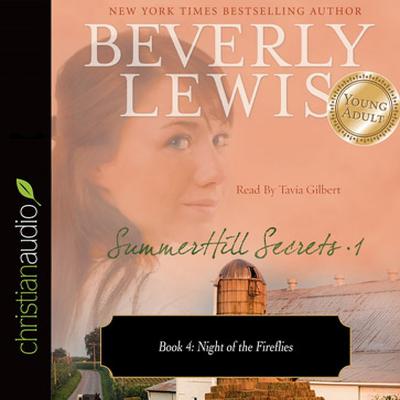 Night of the Fireflies

Join Merry Hanson, a very modern fifteen-year-old living in Pennsylvania's Amish country, as she faces the true-to-life struggles and heartfelt triumphs of growing up to be the best she can be in God's eyes. Susie Zook reminds Merry of her long-deceased twin, but the parallel becomes hauntingly similar in the wake of a terrible accident.