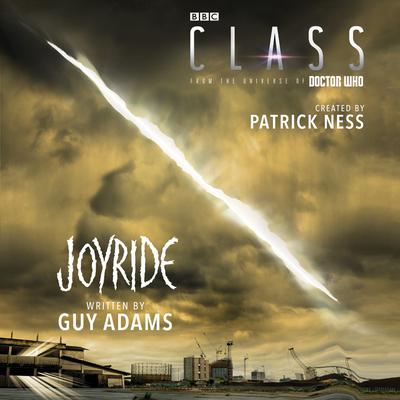 One of three thrilling companion novels, set in the universe of the new Doctor Who spin-off show, Class, created by #1 New York Times bestselling novelist Patrick Ness, author of The Rest of Us Just Live Here and the Carnegie Medal-winning A Monster Calls.

Young people across the city are acting crazy. But they aren’t the ones in control…

Poppy is a quiet girl, right up until she steals a car and drives it through a shop window.

Max is a nice guy, but then he kills his whole family. Just for fun.

Amar always seems so happy, so why is he trying to jump to his death from the school roof?

No one can figure out why teenagers are behaving so strangely—and dangerously. Stories of impossible car accidents, random attacks, even cold blooded murder make Miss Quill’s class sit up and take notice. Kids are going berserk, and some of them are even dying.

Then Ram wakes up in a body he doesn’t recognize, and if he doesn’t figure out why, he may well be next. 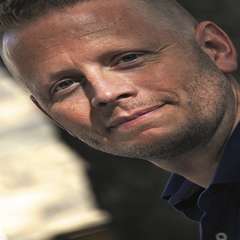 Guy Adams lives in Spain, surrounded by rescue animals. Having spent over ten years working as a professional actor and comedian, eventually he decided he’d like to eat regularly, so he switched careers and became a full-time writer.