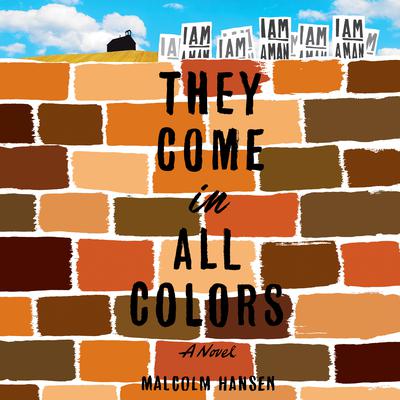 They Come in All Colors: A Novel

Winner of the ALA Black Caucus Award for First Novel

It's 1969 when fifteen-year-old Huey Fairchild begins high school at Claremont Prep, one of New York City's most prestigious boys' schools. His mother had uprooted her family from their small hometown of Akersburg, Georgia, a few years earlier, leaving behind Huey's white father and the racial unrest that ran deeper than the Chattahoochee River.

But for our sharp-tongued protagonist, forgetting the past is easier said than done. At Claremont, where the only other nonwhite person is the janitor, Huey quickly realizes that racism can lurk beneath even the nicest school uniform. After a momentary slip of his temper, Huey finds himself on academic probation and facing legal charges. With his promising school career in limbo, he begins examining his current predicament at Claremont through the lens of his memories growing up in Akersburg during the Civil Rights Movement—and the chilling moments leading up to his and his mother's flight north.

With Huey's head-shaking antics fueling this coming-of-age narrative, the story triumphs as a tender and honest exploration of race, identity, family, and homeland.