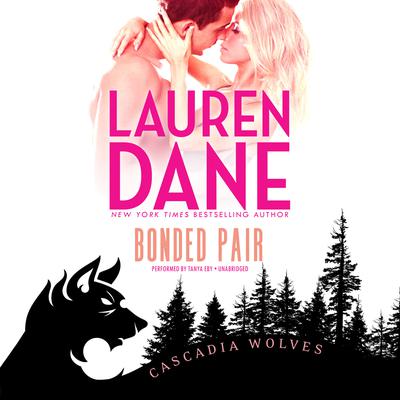 Megan Warden, Seattle’s devoted Enforcer of the Cascadia pack, knows that she has a mate. Somewhere. She’s just never found him. Then there he is at her cousin’s wedding. Megan isn’t just drawn to the werewolf’s masculine, head-spinning scent—she’s consumed by it. He seems so perfect, there has to be a catch.

With a successful practice in Las Vegas, Dr. Shane Rosario has lived outside the pack since he was born. Raised to hide his wolf in shame, he always assumed he’d marry a human.

Until Megan. Shane thrills to the ease with which she wears her wolf, and he craves every inch of her. But the idea of forever could be impossible. He’s not willing to abandon his human life—even for a mate.

Something’s got to give. Because this time, even destiny may not be enough to bind them.