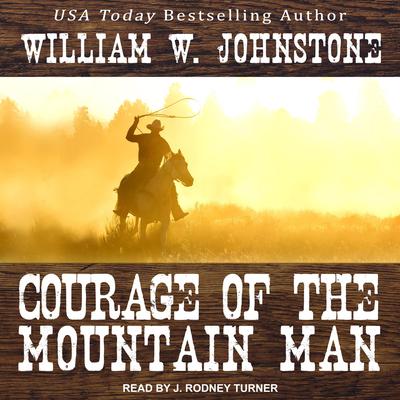 Courage of the Mountain Man

Clint Black runs the biggest operation in Montana. He has his own personal army of cutthroats—and he doesn't like competition. The trouble begins when Smoke Jensen brings 3,500 head up from Colorado to sell to Black's neighbor. More bloodthirsty than businesslike, Clint sets up a roadblock, backed by the biggest guns in the territory. Then he sends word out to Smoke Jensen: back down or die.