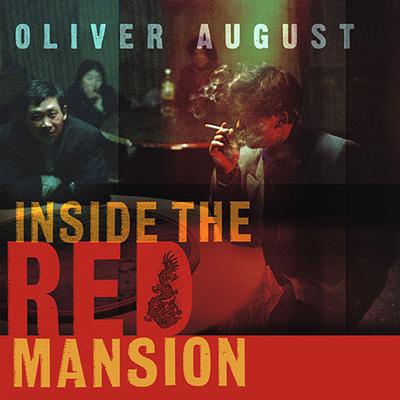 Inside the Red Mansion: On the Trail of China's Most Wanted Man

Due to a mix-up, Oliver August stumbles onto the hunt for China's most wanted man, Lai Changxing, an illiterate tycoon on the run from corruption charges. Sensing something emblematic in this outsized tale of rise and fall, August sets out to find the self-made billionaire, in the hope that if he can understand how Lai reinvented himself, he will also better understand the tectonic forces transforming modern China. Lai embodies the story of China's recent success as well as its Achilles' heel: the blending of its command economy with the free market is riddled with corruption. Moving ever closer to the elusive tycoon, August introduces us to a people in the midst of head-spinning self-transformation. We meet a nightclub hostess and her gaggle of "Miss Temporaries"; powerful businessmen on a debt-settling round of nocturnal golf; and a foie gras king who markets his goose liver by the ton and prefers it deep fried. This is a China seething with desire, engaged in a slapstick fight with its past, and hell bent on the future. Inside the Red Mansion is the first book to capture the giddy vibe of contemporary China and its darker vulnerabilities.

Oliver August studied philosophy, politics, and economics at Oxford University, then joined the Times of London to become its youngest-ever New York correspondent. He spent seven years in China as Beijing bureau chief and then moved to the Middle East in 2006.