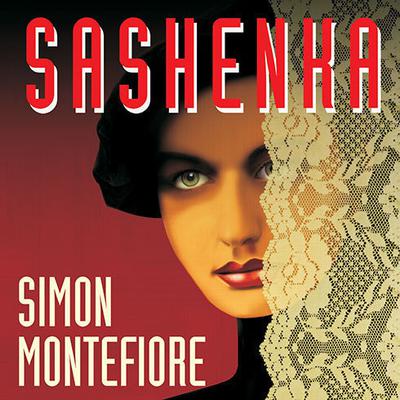 Winter, 1917: In St. Petersburg snow is falling, and Russia is on the brink of revolution. Outside the Smolny Institute for Noble Young Ladies, an English governess is waiting for her young charge to be released from school. But so are the Tsar's secret police. Beautiful and headstrong, Sashenka Zeitlin is just eighteen years old. In the evenings, when her banker father is doing deals and her mother is partying with Rasputin and her dissolute friends, Sashenka becomes Comrade Snowfox and slips into the frozen night to play her part in a game of conspiracy and seduction that will usher in a brave new Communist world. Twenty years on, and Sashenka is married to a high-up apparatchik in Stalin's government. She seems to have everything—yet all around her, her friends are being arrested and people are disappearing. Then Stalin himself comes for dinner, and Sashenka falls passionately in love, thereby setting in motion a terrifying sequence of events that will result in her having to make the most agonizing choice of all: whether to sacrifice her own life or that of those she loves most dearly.

A historical whodunit with the epic sweep of a Hollywood movie. —The Washington Post

Simon Montefiore is an historian and the award-winning author of Jerusalem, Young Stalin, and Catherine the Great and Potemkin, among others. His books have been pyublished in forty languages, and Jerusalem was a #1 bestseller in the UK as well as President Bill Clinton’s #1 book of the year. Montefiore regularly lectures around the world on Russia, the Middle East, and other subjects such as leadership and revolution, and has written numerous articles for the New York Times. He lives in London with his wife, novelist Santa Montefiore, and their two children.