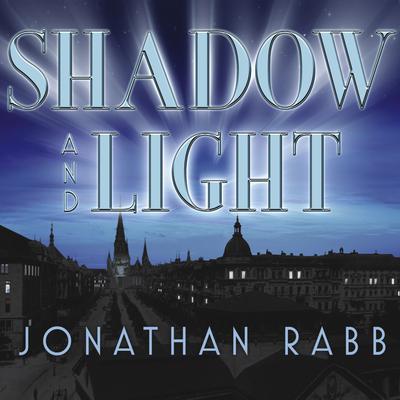 Shadow and Light: A Novel

Berlin, between the two world wars. When an executive at the renowned Ufa film studios is found dead floating in his office bathtub, it falls to Nikolai Hoffner, a chief inspector in the Kriminalpolizei, to investigate. With the help of Fritz Lang (the German director) and Alby Pimm (leader of the most powerful crime syndicate in Berlin), Hoffner finds his case taking him beyond the world of film and into the far more treacherous landscape of Berlin's sex and drug trade, the rise of Hitler's Brownshirts (the SA), and the even more astonishing attempts by onetime monarchists to rearm a post-Versailles Germany. Being swept up in the case are Hoffner's new lover, an American talent agent for Metro-Goldwyn-Mayer, and his two sons: Georg, who has dropped out of school to work at Ufa, and Sascha, his angry, older son, who, unknown to his father, has become fully entrenched in the new German Workers Party as the aide to its Berlin leader, Joseph Goebbels. Shadow and Light is brilliant and atmospheric, and hard to put down or shake off. Like Joseph Kanon or Alan Furst, Rabb magically fuses a smart, energetic narrative with layers of fascinating, vividly documented history. The result is a stunning historical thriller, created by a writer to celebrate—and contend with.