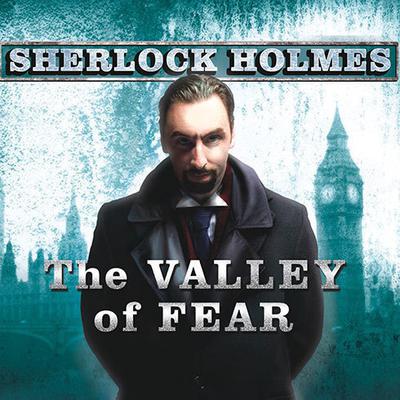 The Valley of Fear: A Sherlock Holmes Novel

In The Valley of Fear, the great detective Sherlock Holmes has been summoned by a coded message to the house of a man called Douglas. But he and his faithful friend Dr. Watson arrive to find they are too late—Douglas has been murdered, with a mysterious calling card left by his side. Scotland Yard is stumped, but Holmes, detecting the diabolical workings of his arch-enemy Professor Moriarty, has some ideas of his own. Central to the novel lies the story of a terrorist brotherhood and the hold it acquired over an American mining valley. This audiobook includes the bonus Sherlock Holmes story "The Final Problem."

[Prebble] handles the job skillfully, with clear and distinct characterizations, and matches his tone and pacing to the action. —AudioFile