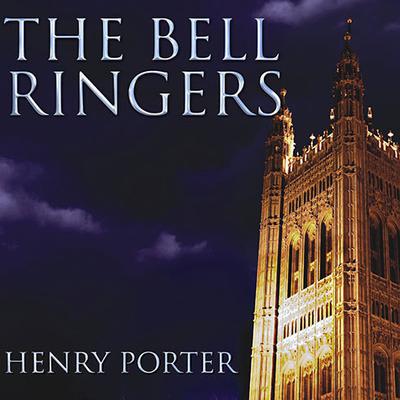 The Bell Ringers: A Novel

In The Bell Ringers, England in the near future appears largely unchanged. There are concerns over the threat of terrorism, the press is feisty, and the prime minister is soon to call a general election. But quietly—and largely unknown to the public or even most in government—things have become undeniably Orwellian: cameras with license plate recognition software record every car's movements, and a sophisticated, top-secret data-mining system known as Deep Truth combs through personal records, identifying violators of minor laws as well as those disposed to "antigovernment" beliefs. In the interest of security, the divide between private and public has crumbled. Freedom has given way to control. David Eyam was once the prime minister's head of intelligence. He was one of those who knew about Deep Truth, but he suffered a fall from grace and then died in a terrorist bombing. Now his former lover, Kate Lockhart, has been named as the benefactor of his estate. But Eyam has left her more than just his wealth; Kate is also the heir to his dangerous secrets and unfinished business. The full power of the out-of-control, security-obsessed state comes down on Kate, but with the help of the secret resistance known as the Bell Ringers, hope for freedom is not lost.