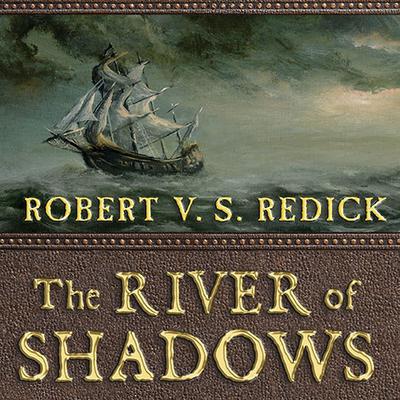 The River of Shadows

After a harrowing escape from their first landfall in the southern lands and worse disasters in the city where they seek refuge, the crew of the Chathrand discover that the worst imaginable thing has happened: Arunis has stolen the Nilstone. Now our heroes face a terrible choice. They can flee with the crew, and leave Arunis to do what he will—or they can pursue him into the wild, abandoning all but the slimmest chance of ever returning home, and travel the River of Shadows, a waterway rumored to be connected to the spirit realm. They are running out of time before Arunis masters the Nilstone—and unleashes the Swarm of Night into the world.