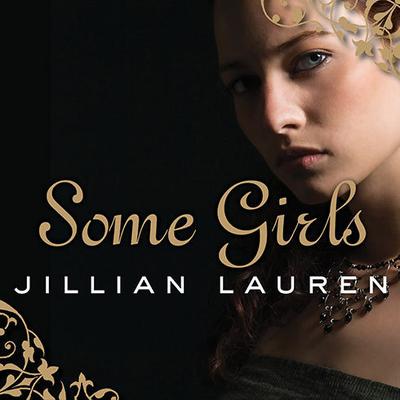 Some Girls: My Life in a Harem

At eighteen, Jillian Lauren was an NYU theater school dropout with a tip about an upcoming audition. The "casting director" told her that a rich businessman in Singapore would pay pretty American girls $20,000 if they stayed for two weeks to spice up his parties. Soon, Jillian was on a plane to Borneo, where she would spend the next eighteen months in the harem of Prince Jefri Bolkiah, the youngest brother of the Sultan of Brunei, leaving behind her gritty East Village apartment for a palace with rugs laced with gold and trading her band of artist friends for a coterie of backstabbing beauties. More than just a sexy book set in an exotic land, Some Girls is also the story of how a rebellious teen found herself and the courage to meet her birth mother and eventually adopt a baby boy.

Some Girls is a heart-stoppingly thrilling story told by a punk rock Scheherazade.... The book is almost musical, an enduring melody of what it is to be a woman. —Margaret Cho

Jillian Lauren is the author of the New York Times bestselling memoir Some Girls and has an MFA from Antioch University. She lives in Los Angeles with her husband, Weezer bassist Scott Shriner, and their son.