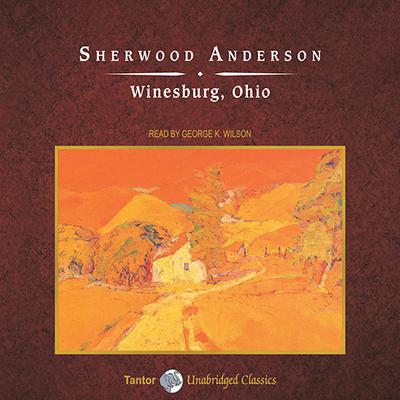 Winesburg, Ohio is Sherwood Anderson's masterpiece, a cycle of short stories concerning life in a small town at the end of the nineteenth century. In the perfectly imagined world of Winesburg, an archetypal small American town, Anderson reveals the hidden passions that turn ordinary lives into fonts of unforgettable emotions. Played out against a deceptively placid backdrop, Anderson's loosely connected stories coalesce, like chapters, into a powerful novel of love and loss.