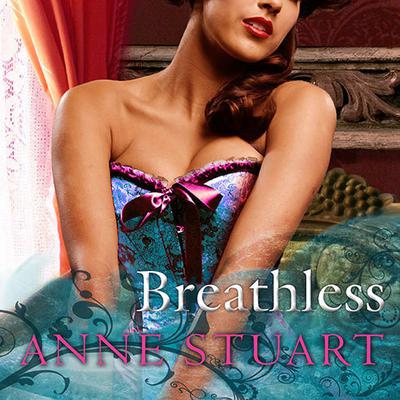 The House of Rohan Series: Book 3

Ruined beyond repair and shunned by London society, lovely Miranda Rohan rebelliously embraces the freedom that comes from having nothing left to lose. However, this dangerous course throws her under the power of the darkly enigmatic Lucien de Malheur—known to many as the Scorpion. Seeking to destroy the Rohans, Lucien traps Miranda in a marriage she thinks is based on friendship but instead is rooted in vengeance. Yet even when she realizes the truth, their enmity fuels a shocking passion—and perhaps even more. Such a man might drive anyone to murder.