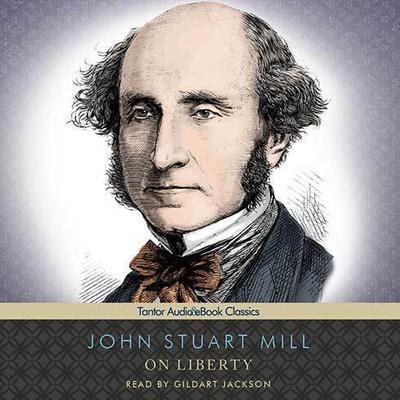 First published in 1859, John Stuart Mill's On Liberty is an exhaustive exploration of social and civic liberty, its limits, and its consequences. Mill's work is a classic of political liberalism that contains a rational justification of the freedom of the individual in opposition to the claims of the state. Drawing upon the empiricism of John Locke, George Berkeley, and David Hume and the utilitarianism of Jeremy Bentham, On Liberty defends the representative democracy as the culmination of society's progression from lower to higher stages, even as it recognizes one of the unique dangers of this type of government—namely, the "tyranny of the majority." Central to Mill's ideology is the harm principle—the idea that individual liberties should only be curtailed when they harm or interfere with the ability of others to exercise their own liberties. Unlike other liberal theorists, Mill did not rely upon theories of abstract rights to support his ideology, but rather grounded his philosophy in ideas of utility. As relevant to modern audiences as it was to Mill's Victorian readership, On Liberty is an enduring classic of political thought.