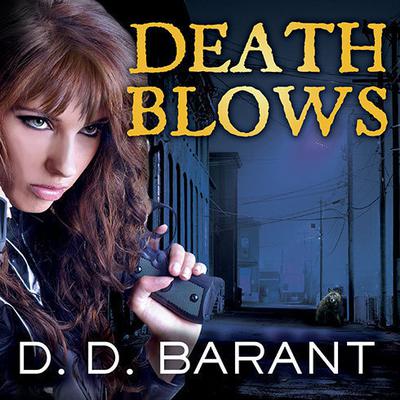 FBI profiler Jace Valchek was pulled into this parallel realm to hunt for Aristotle Stoker, a human serial killer who preys on vampires and werewolves. Now she works for the National Security Agency of the Unnatural States of America—and her boss is a vampire.

At a bizarre crime scene, Jace finds a bloodsucker murdered by magic, fried to the bone and dressed in the costume of the comic book hero the Flash—a character who isn't supposed to exist here. Comic books have been outlawed for their powers, including crossover spells like the one that transported Jace to this world. Soon, she's following a trail of dead bodies into the sinister underworld of black-market comics—where a deranged madman gives new meaning to the term "super-villain."