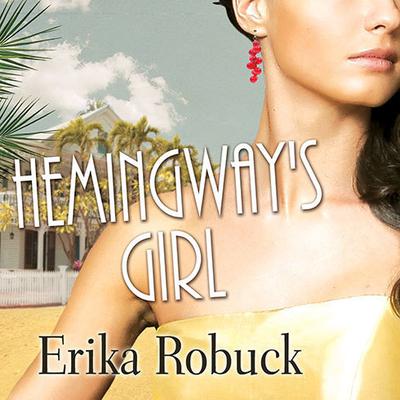 "She remembered when Hemingway had planted a banyan tree at his house and told her its parasitic roots were like human desire. At the time she'd thought it romantic. She hadn't understood his warning." In Depression-era Key West, Mariella Bennet, the daughter of an American fisherman and a Cuban woman, knows hunger. Her struggle to support her family following her father's death leads her to a bar and bordello, where she bets on a risky boxing match . . . and attracts the interest of two men: world-famous writer Ernest Hemingway, and Gavin Murray, one of the World War I veterans who are laboring to build the Overseas Highway. When Mariella is hired as a maid by Hemingway's second wife, Pauline, she enters a rarified world of lavish, celebrity-filled dinner parties and elaborate off-island excursions. As she becomes caught up in the tensions and excesses of the Hemingway household, the attentions of the larger-than-life writer become a dangerous temptation . . . even as straightforward Gavin Murray draws her back to what matters most. Will she cross an invisible line with the volatile Hemingway, or find a way to claim her own dreams? As a massive hurricane bears down on Key West, Mariella faces some harsh truths . . . and the possibility of losing everything she loves.

Erika Robuck is the national bestselling author of Receive Me Falling, Hemingway’s Girl, Call Me Zelda, Fallen Beauty, and The House of Hawthorne. She is a contributor to the anthology Grand Central: Original Stories of Postwar Love and Reunion and to the Writer’s Digest essay collection Author in Progress. She was named Annapolis’ Author of the Year in 2014.