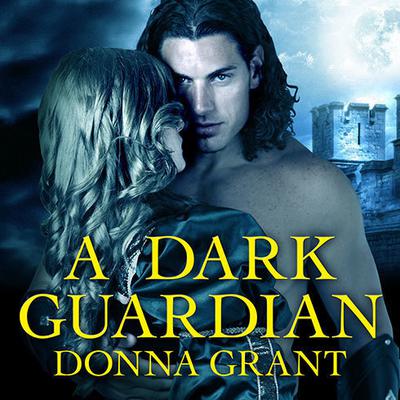 Hugh and his men are faced with fighting creatures only thought to live in legend but which have been brought to Earth by evil bent on annihilating all the realms. That is Hugh's life—and he loves it. At least he did until he found himself staring into the angelic, innocent face of Lady Mina of Stone Crest. In all the time he has led the Shields Hugh has trusted his instinct to keep his men alive, yet now he doesn't know what to believe. Everything points to Mina as the evil summoning the creatures, but she proclaims her innocence. He should be able to see through her lies, if she is indeed lying, but his attraction to her blinds him to even that. The last time he found myself so drawn to a woman, it nearly cost him the lives of his men. Hugh cannot allow that to happen again. He won't allow that to happen again. Yet every time she looks at him, begging him with those blue-green eyes to believe her, he finds himself sinking further under her spell. Her mouth is a temptation mortal men will never know, and her love will either bring him the peace he thought he'd never find—or the death he's managed, thus far, to avoid.